Predictions for Tuesday: Round of 16 Concludes

Early games in the round of 16 in Brazil have kept up the levels of skill and entertainment that we’ve enjoyed throughout this tournament. Tuesday’s action brings the first knockout phase to a close and we should be in for more drama before the quarter finals are decided. 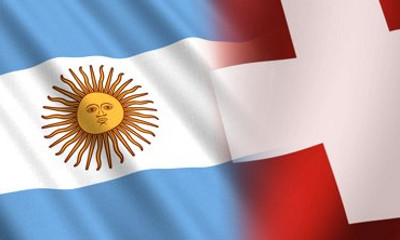 Alex Sabella’s Argentina were second favourites for the tournament before a ball was kicked and anyone who backed them would have been pleased to see the South Americans come through the group with maximum points. However, the side wasn’t always convincing and relied a little too much on Lionel Messi to see them through to the knockouts.

Four goals from Messi have helped his team seal their favourites’ tag for this match and currently, Argentina can be backed at 1/2 with Winner Sports for the win in 90 minutes.

Switzerland came through behind France but along the way they were hammered 5-2 by the group leaders and only came through after a 3-0 victory against a poor Honduras unit. Bayern Munich’s Xherdan Shaqiri scored a hat trick in that game and will need to be on top form again if his team are to give you a return at 7/1 with Coral.

Shaqiri is quoted in the anytime goalscorer market at 4/1 with Ladbrokes while it won’t surprise you to learn that Lionel Messi is the clear favourite here. The Barcelona Maestro is odds on at 8/13 with Winner Sports and will be striving to stay in contention for the Golden Boot.

The game isn’t necessarily about one man but the Argentine’s leading striker will be the deciding factor. The South Americans look a little too short at 1/2 so our tip is to back Messi to score at least twice at 10/3 . 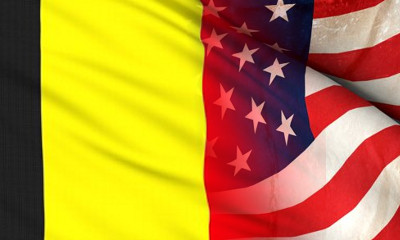 Like Argentina, the Belgians came through their group with maximum points but were even less convincing. The entertaining, free flowing football that we had expected from this team just wasn’t there as they edged each of their three matches with a one goal margin.

As for the US, they were impressive in all three matches, beating Ghana in their opener before matching Portugal with a 2-2 draw. A defeat to Germany saw Jurgen Klinsmann’s men come through in second place and they are a value bet at 10/3 with BetFred to win it in 90 minutes.

The key man for the US is former Fulham and Tottenham star Clint Dempsey who is in fine form right now. Dempsey scored against Ghana and Portugal and had a golden chance to level the scores against Germany so has to be worth considering at 4/1 with Paddy Power for a goal in 90 minutes.

The favourite in this particular market is Romelu Lukaku at 7/5 with William Hill but remember that the Chelsea striker has yet to find the net in the tournament so far. A better option from Belgium’s point of view would be Divock Origi, who scored against Russia and is at 11/4 with Paddy Power for an anytime goal.

As for the result, Belgium are the favourites at 21/20 but they are just not convincing enough to back at such a short figure. Marc Wilmots’ men should qualify but may well need extra time and possibly penalties to do so and therefore, we are tipping the draw in normal time at 5/2.