Monday sees the final round of World Cup Group matches get underway and at the end of the week, the fixtures for the round of 16 will be decided. The action comes thick and fast now with four ties scheduled for each day but who will progress and who will suffer World Cup heartbreak?

Many of the remaining matches at Brazil 2014 have plenty at stake but this isn’t one of them. Australia were always expected to struggle after a poor rum of form leading up to the tournament but it was a huge shock to see holders Spain eliminated after just two games.

As a result, both sides have mere pride left to play for but it’s no surprise to see the bookies keep faith with the Spanish who are favourites at 2/5 with Winner Sports to take the points. Australia did give the Netherlands a scare in a 3-2 defeat and the Socceroos could give you an option at 15/2 for the win but we’re backing Spain to recover. 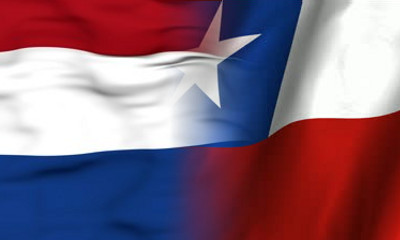 Both teams have maximum points from their opening games so this match will decide who tops the group and therefore gets a potentially easier tie in the first knockout phase. The Dutch, who are quoted at 13/8 with Coral for the win, were superb in handing out a 5-1 thrashing to holders Spain but Louis Van Gaal’s side struggled to overcome a much weaker Australia.

As for Chile, the outsiders were almost as impressive in their victory over the Spanish and many punters will be considering their win odds of 19/10. Perhaps the draw is the safer option at 12/5 with Winner Sports as it could be a tight game between two teams who are already through.

In theory at least, pre-tournament favourites Brazil aren’t certain of a place in the last 16 but it would take a strange set of results to stop their progress. The hosts haven’t been exactly convincing in taking four points from two games but they should have enough to overcome a lacklustre Cameroon unit who are already out.

The relative strengths of these teams are reflected in the result market where Brazil are heavily odds on at 1/7 with William Hill. Cameroon are out at a huge price of 25/1 with Winner Sports but unless you like a tiny profit there’s little point in getting involved with the result.

A better option here could be to take the dangerous Neymar at 2/1 to score at least two goals in the 90 minutes. 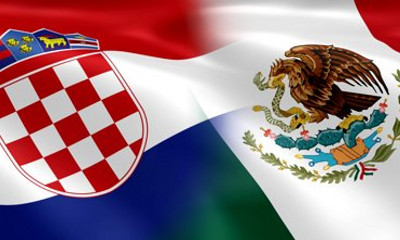 It really is a case of winner takes all in this match and whoever emerges with three points will be guaranteed a place in the round of 16. Mexico scraped past Cameroon by a single goal while Croatia demolished the same opponents 4-0 so is that an indication as to how this match will go?

In reality, Mexico’s margin of victory would have been much wider had it not been for two poor refereeing decisions yet they are the outsiders here at 2/1. Croatia are favourites at 6/4 while the draw, which will see Mexico progress, is at 12/5.

This is the toughest of Monday’s games to call but Mexico’s better overall form has us staking on the South Americans.