It’s getting serious now in the World Cup with two top quarter final ties in prospect, both of which take place on Friday. Old rivals France and Germany face off in Rio de Janeiro while we cross to Fortaleza to see an all-South American affair between Colombia and tournament favourites Brazil. 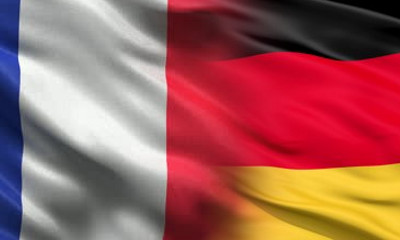 Both teams have had their issues on the way to the quarter finals but it’s rare for any team to win the world cup without the odd hiccough here and there. France started brilliantly as they disposed of Honduras and Switzerland but since then, Didier Deschamps’ side have been seriously tested by Ecuador and Nigeria.

As for Germany, they began the tournament in the best possible style with an emphatic, 4-0 defeat of a strong Portuguese team. Since then however, their results against Ghana, USA and Algeria have been far less convincing.

Form is therefore hard to dissect ahead of this game but the bookies have made the Germans clear favourites at 6/4 . France are at 9/4 with Coral while the draw comes in at 23/10.

For France, the key man is Karim Benzema who remains in the hunt for the Golden Boot after scoring three times in the group stages. The Real Madrid forward hasn’t found the net in the last two however so he needs to improve that rate if his side are to progress.

Germany’s Thomas Muller has four goals of his own and is clearly the main threat from their point of view. Overall, we have two attacking sides on show here but after witnessing some cagey games throughout the group stages, we’re backing another draw after 90 minutes. 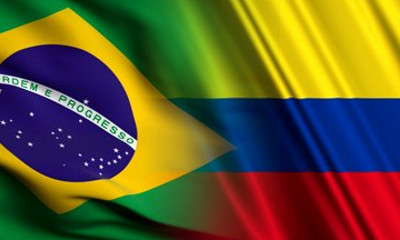 Host nation Brazil were favourites to win the World Cup before a ball was kicked and while they haven’t always been convincing, they keep winning and that’s really all that matters. Having been taken to penalties by Chile, the Colombians now represent an even sterner test and if the Brazilians can come through this, they should be backed for the title in our opinion.

Back to the Golden Boot race and Colombia’s attacking midfielder James Rodriguez is the current leader with five goals and is a strong option at 3/1 for an anytime goal. Brazil’s Neymar will be looking to eclipse Rodriguez and is quoted at 6/5 in the same market.

As for the result odds, Brazil are odds on favourites at 5/6 with Winner Sports but that uncertain display against Chile means that it’s worth looking at Colombia at 19/5 with Coral. Much depends on Rodriguez but if he maintains his tournament form then those odds could be upset.

For Brazil, it’s all about the attacking trio of Neymar, Hulk and Fred. Unlike Brazilian sides of previous eras, this current defence looks sound so it’s down to those three and while Neymar has scored four times in the finals so far, he needs better support from his back up men.

An option for manager Phil Scolari is to drop Fred to the bench and bring in Jo who looked more of a threat when he came on as sub against the Chileans.

Form would suggest that both sides could cancel each other out, thereby bringing the draw into play at 27/10. We could then see the lottery of penalties and our tip, at an admittedly short price, is Brazil to qualify at 2/5 with Winner Sports.