Predictions for Monday, 30th: France and Germany in action

Monday sees two of the most successful teams in European football kick off their round of 16 matches and after a comfortable passage into the knockouts, both France and Germany are favourites to progress into the quarter finals. However, their respective opponents will be hopeful of causing an upset in a tournament where we’ve already seen some surprise results. 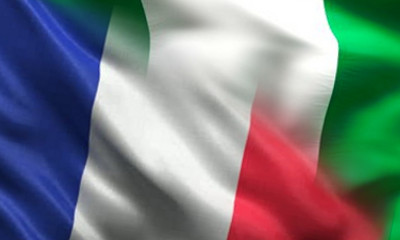 Didier Deschamps’ French side eased through their group games and finished with seven points from those three ties. They were a little subdued however in the final, 0-0 draw with Ecuador but by that stage qualification was already assured.

France began with a 3-0 win over Honduras and a 5-2 thrashing of Switzerland and those are the results you should take into account when deciding whether to back them here at 1/2. The alternatives are Nigeria to win at 17/5 or the draw at 13/2.

Those are 90 minute outcomes and we’ve seen enough of this French team to suggest they will go on to win in in normal time.

The Nigerians will pose a threat and were far from outclassed when they lost 3-2 to Argentina earlier in the tournament. Ahmed Musa scored both of Nigeria’s goals in that game and if you don’t like any of the prices in the result betting, the CSKA Moscow striker is a good option at 10/3 with Winner Sports for a goal in 90 minutes.

The favourite in that particular market is France’s Karim Benzema who already has three goals and a missed penalty in the tournament so far. At 39/40 with Winner Sports, Benzema should give you a return for an anytime goal in a match where we expect his French team to justify their favourites tag. 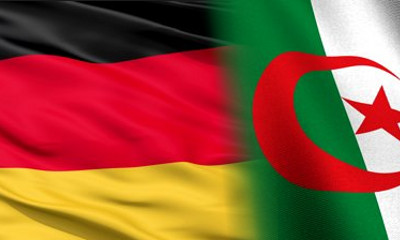 Those of us with long memories will recall the 1982 tournament in Spain when an unknown Algerian team shocked their German counterparts with an unbelievable 2-1 win. In these days of modern football, a similar result wouldn’t be quite such a shock but it would certainly upset the pre-match odds for this round of 16 tie.

Naturally, Germany are clear favourites for the win at 1/3 with Paddy Power while a punt on Algeria brings 11/1. The draw in 90 minutes completes things at 19/4.

Germany started the tournament in emphatic style with a 4-0 thumping of a strong Portuguese unit but they haven’t quite hit those heights since. A late Miroslav Klose goal salvaged a 2-2 draw against Ghana while a 1-0 win over the US came in a largely forgettable game.

Algeria have been impressive but their best results came against two teams who didn’t provide too much in the way of competition. A 4-2 defeat of South Korea was followed by a 1-1 draw against a Russian team who had been poor from the very first whistle.

However, there is an Algerian threat here and the man to watch is Sporting Lisbon striker Islam Slimani who is being courted by a number of Premier League sides. Slimani has scored twice in the tournament so far and is priced at a tempting 7/2 with BetFred to find the net in 90 minutes here.

The better options for this game come in those goal scoring markets and the veteran Klose is our tip at 21/20 for an anytime strike. As for the result, there should be no shocks here and we expect the Germans to progress quite comfortably.