While Friday’s World Cup quarter finals are expected to be competitive, the bookmakers have identified two clear favourites in the ties scheduled to be played on Saturday. Argentina and the Netherlands are hotly tipped to progress but as we’ve seen on countless occasions, the planet’s biggest tournament can provide more than its fair share of upsets. 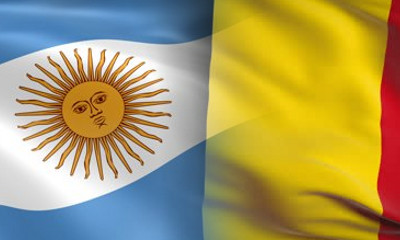 Argentina are some way from their best but while they have won all of their games by a single goal margin, they have rarely been threatened at the back. That’s the sign of a strong team and one that the bookies are quoting at 6/5 to win this match in 90 minutes.

Against Switzerland in the round of 16, Angel Di Maria had a shocker but while all pundits were waiting for Alex Sabella to drag him off the pitch, the Real Madrid man scored a dramatic winner with just two minutes of extra time remaining. A team doesn’t have to be a beautiful, entertaining unit to lift the World Cup but Argentina have got the skill of ‘winning ugly’ down to a fine art.

Belgium were far more exciting against the USA last time out and had it not been for the brilliance of US keeper Tim Howard, they would have won their round of 16 tie by a much wider margin than the eventual 2-1 scoreline.

Marc Wilmots’ side had finally clicked into this attacking unit that we had been told to expect and at times, their football was breath taking. Chelsea’s Romelu Lukaku scored the winner against the States and is an option at 8/1 to score the opening goal in this fixture. The favourite in that particular market is Lionel Messi at 7/2 with Ladbrokes and clearly he is the man the Belgians have to stop.

Belgium are a tempter at 14/5 with Winner Sports to take the game in 90 minutes but we’re tipping Argentina here. 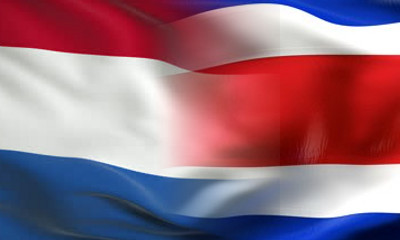 The Costa Ricans are rank outsiders for this match at 13/2 but after some impressive displays in this competition to date, you wouldn’t necessarily rule them out. The South American team were available at 50/1 to win their group and would have given a huge return for some lucky punters after easing past Italy, Uruguay and England.

As for the Dutch, they started their campaign with the performance of the tournament. Louis van Gaal’s team haven’t gone on to replicate the heights of that 5-1 defeat of holders Spain but they’ve done more than enough to make it this far and are favourites to win in normal time at 8/15.

A strong strike force featuring Robin Van Persie and Arjen Robben are the key as far as the Dutch are concerned. Manchester United’s Van Persie is favourite at 7/2 open the scoring while Bayern Munich’s Robben follows at 9/2.

The threat from a Costa Rican perspective is Arsenal’s Joel Campbell who is set to finally make his mark on the Premier league next season and is quoted here at 21/2 with Betfred to open the scoring.

The Dutch are worthy favourites but we saw plenty of cagey football in the round of 16 with five of the eight games going to extra time. You could opt for a safer punt at 1/4 with Ladbrokes on Holland to qualify but we’re going to be braver and take the draw in 90 minutes at 10/3 with BetFred.